In September this year, the high-end flagships of major mobile phone giants were listed, and the hottest models were Apple’s iPhone 11 series and Huawei’s Huawei Mate30 series. Not only is the heat high, but the sales performance of the two series of flagships is also very good, especially in the iPhone 11 series. In the case of being squandered by most consumers before going public, sales in the pre-sale phase only increased by 480% year-on-year, enough to see consumption. The degree of recognition of the flagship of the series. 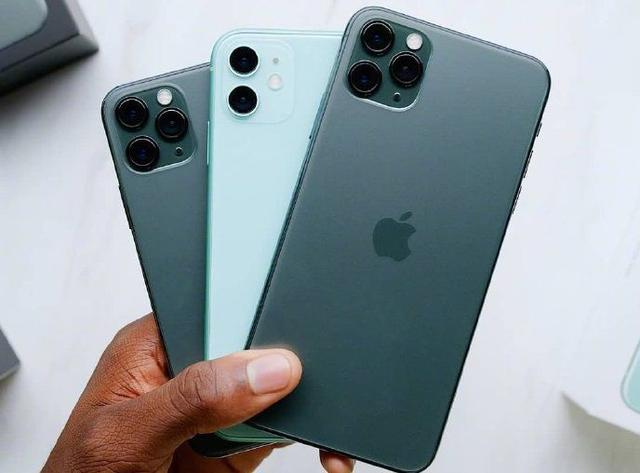 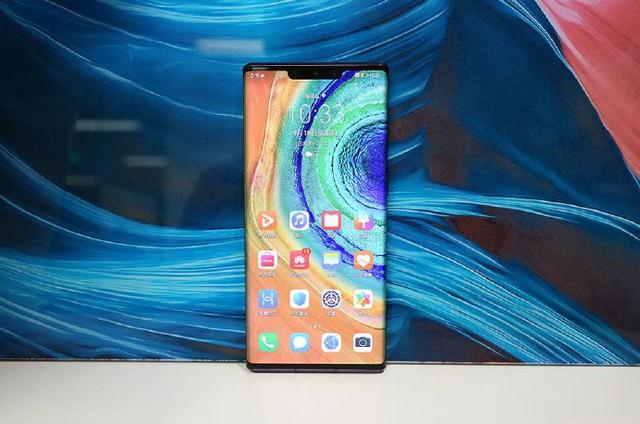 According to a recent sales ranking of the Jingdong platform self-operated flagship machine on the Internet, the iPhone 11 has won the top spot with the sales of the 383,446. The sales of Huawei Mate30Pro is only 107,947, ranking fifth in the list. This result is not only not as good as the iPhone 11, but also lost to the iPhone 11ProMax, which sells for nearly 10,000 yuan. 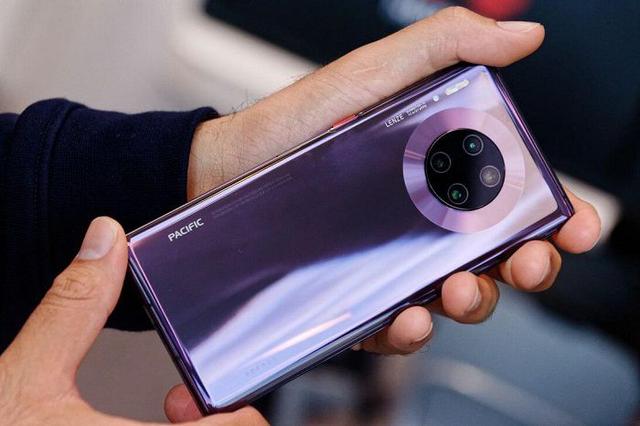 I believe many consumers are very confused about this. Why is Huawei’s Mate30Pro only ranked fifth in sales? In my opinion, the reason why Huawei Mate30Pro’s sales in this list failed to meet the expectations of most consumers, on the one hand, because consumers expect high expectations for Huawei Mate30Pro, and on the other hand, because Huawei’s Mate30 series The National Bank version was released later. 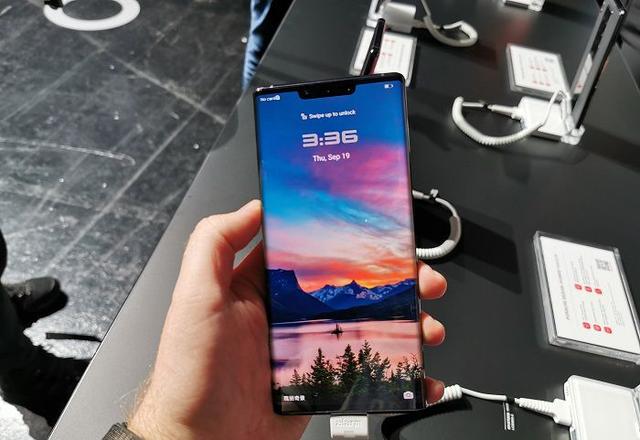 Compared with the officially launched iPhone on September 20, the official release of the Huawei Mate30Pro, which was officially released on September 26, is indeed a bit of a loss in time. The sales data in the list is the total sales volume in September, so the sales of Huawei Mate30Pro, which was launched on the market 6 days later, are taken for granted. In addition, the sales performance of the Huawei Mate series flagship has always been outstanding, so most consumers are subconscious that Huawei flagship is among the best in any list. 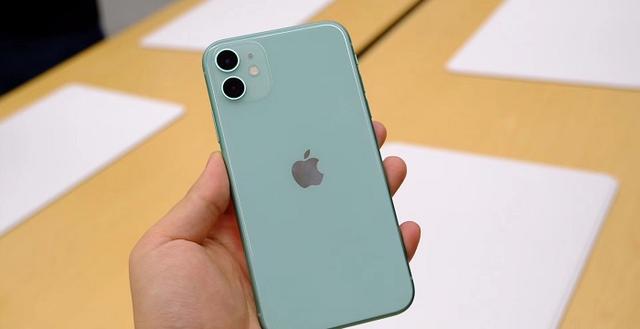