As the top three mobile phone brands in the world, Huawei mobile phones have enjoyed high reputation at home and abroad. Thanks to the continuous growth of high-end Mate and P series in these years, Huawei has also delivered perfect answers in the field of high-end mobile phones. Huawei P20 and P30 series shipments The amount exceeds 10 million units, and Yu Chengdong is also a high-profile. Thanks to the explosive growth of the Chinese market, Huawei’s mate30 series is expected to exceed 20 million units this year, which is indeed full of confidence. From the perspective of Huawei’s mate30 pro innovation and configuration, it has the strength to call the popular iPhone11 series. Xiaobian is also hard to reach the Huawei mate30 pro real machine. After a day of deep work, I finally understand it and talk to you. Its real advantages and disadvantages 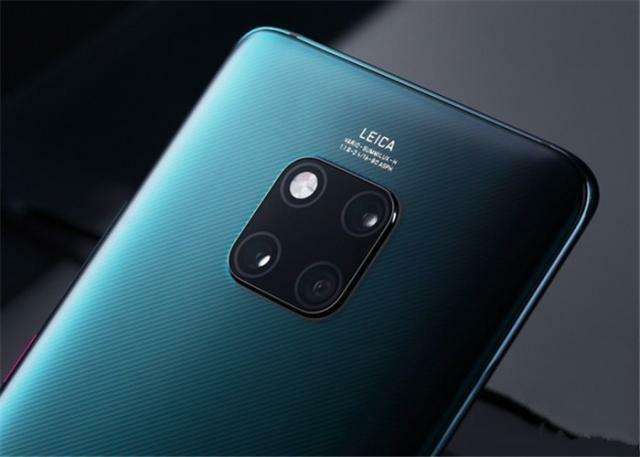 First of all, Huawei is equipped with 40 million main camera + 40 million super wide angle + 8 million telephoto + 3D ToF Leica certified lens, which further enhances the reduction of color of objects in daytime light environment, and can also obtain a wider range of viewing, benefiting In the large aperture and the depth optimization of the super night scene mode, night imaging is also in the leading position in the industry. The ultra-slow motion shooting of 7680fps is also a highlight that we can’t ignore. It must be said that Huawei’s photo is still consistently high.

Secondly, Huawei Mate30pro comes standard with a 6.53-inch OLED material-shaped full-screen screen. Thanks to the more advanced COF packaging process, the curved surface rate of the left and right edges reaches 88°, which means that the screen can be extended to the position of the phone frame. The middle frame of the normal straight screen, the upper forehead and the chin are also well controlled, and the moment of the bright screen is very visually impactful. Of course, the large aura of Mate30pro from the professional camera design has played a finishing touch. The Xenon flash is located in the upper left corner and the logo is vertically arranged. The optical fingerprint is also unlocked to avoid unnecessary openings. There is no strong splitting. .

Huawei Mate30pro is equipped with the Kirin 990 processor based on the second-generation 7-nanometer process technology. GPU Turbo4.0 can improve the game experience by 60%, and the super file system plus software response time is also increased by more than 20%. In 5G dual-network With the connection speed increased by at least 50%, any card can achieve high-definition calls, belonging to the second generation 5G mobile phone, the performance is almost completely released, 4500 mAh battery and 40W super fast charge, 27W wireless charging is also strict In line with the long battery life standard, the heating of graphene heat dissipation technology also has better performance in heat control. 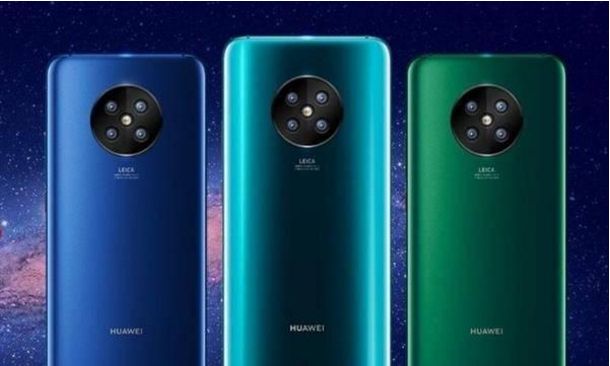 Huawei Mate30pro also has obvious shortcomings. On the one hand, Huawei Mate30pro has the risk of easy screen explosion due to the shape of the curved screen and the maintenance cost is quite high. Since the resolution is only 1080P compared with the previous generation, it is even backward, which is not friendly for high-end users who are pursuing the ultimate experience. And after the actual test, it is found that the gesture logic has not been completely improved, and the animation transition is too hard and prone to false touches, and further optimization is needed.

On the other hand, Huawei’s body size is too large for one-handed operation, canceling the volume keys on both sides, and changing to touch adjustment mode, but the actual operation is not very easy to use, as for the empty mode must Being close to and maintaining an effective distance is not new and practical, and seems to be a bit innovative and innovative.

Huawei Mate30pro continues to enhance the elements that consumers value, such as photo, battery life and value, while continuing the advantages of the previous generation of hardware and software. It is indeed a good domestic flagship. Since the Mate30pro European version of the 8G+256G version is not cheap to sell 8063 yuan, it is expected that the National Bank will add 8G+128G version and sell 5688 yuan. This is indeed a lot of conscience, so if you are willing to try it if you have enough budget, That Huawei Mate30pro should be a good choice. Finally, what do you think?