Ntel launched the nine-generation Core processor last year. The flagship Core i9-9900K not only has 8 cores and 16 threads, but also the single-core and dual-core acceleration frequencies have reached 5.0GHz. This still has no processor to surpass, just because this Intel still It is still the best game processor after a year of release.

Because of this performance advantage, the price of the Core i9-9900K has also been strong. It has remained above $500 for the past year. It was once released at $582, and the most recent price was $495. 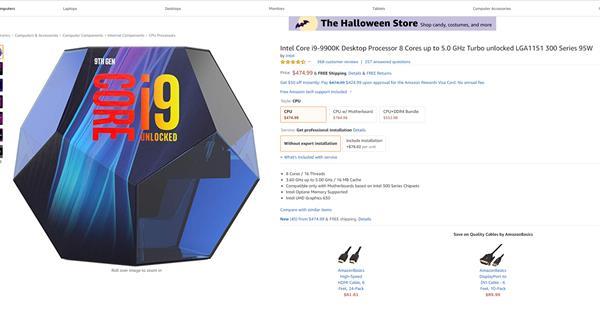 It is unclear whether this is a temporary price cut promotion or a permanent price cut, but this price decline is a good opportunity for I to start.

The current situation means that the price of AMD and Intel’s flagship processors has also been upside down. AMD processors are being sought after and prices are rising. Intel processor price reductions are rare. 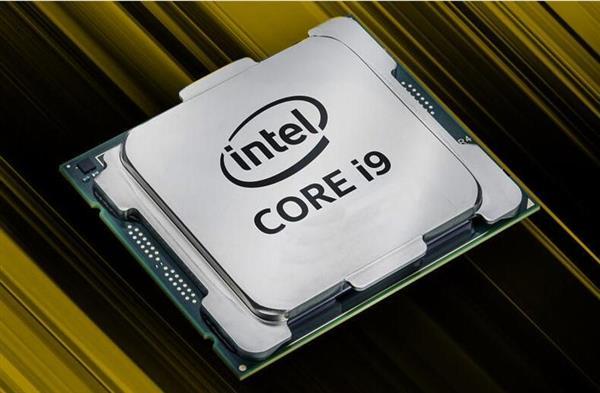