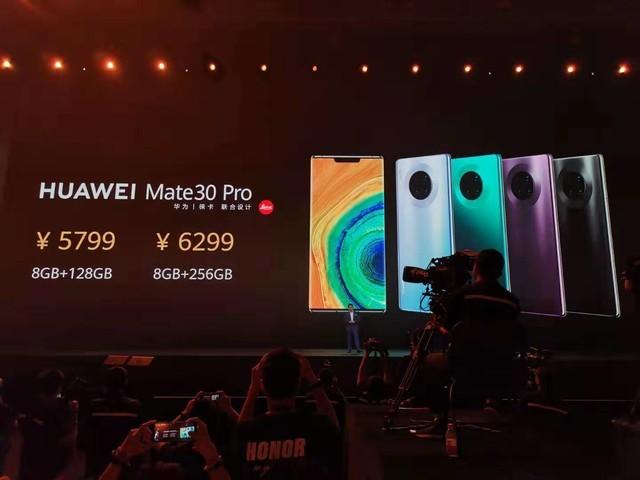 One of the reasons why Huawei Mate30 Pro has received much attention is its 88° super-curved ring screen, which first concluded that it is a high-quality, design-sensitive screen. For this screen, we analyze the mystery of this 88° super-curved ring screen from five aspects: visual perception, anti-missing, screen quality, “black technology” bangs, volume adjustment and edge touch gameplay.

If the design of the mobile phone wants to “get the first thing”, it must do a good article on the front, and even have a strong design aesthetic when it comes to the interest screen. This is done by Huawei Mate30 Pro. The front is an 88° super curved ring. In the screen, the screen is a black shiny screen, and the 88° hypersurface on the left and right sides ensures the integrity of the mobile phone. “Integration” is an important guarantee for measuring the beauty of the flagship machine.

Light up the screen, observe Huawei Mate30 Pro, you will find that the overall design of this generation of Mate is still continuing the Mate20 series family style, the front is still the bangs curved screen.

From the perspective of perception, the visual effect brought by this screen is quite shocking, and “homogeneity” does not exist.

This kind of innovation means that Huawei needs to solve the problems in mass production one by one. Although the screen perception of Huawei Mate30 Pro creates aesthetic value, many people will worry about the wrong touch of the 88° super-curved ring screen. For this reason, we specialize carry out testing.

It is not enough to slide the test up and down. We also tested the false touch of the edge sliding left and right.

It can be seen from the two animations that Huawei has optimized the edge of the Mate30 Pro to effectively reduce the edge misuse, so there is no need to worry about the friends who are worried about the mistakes.

In addition to the high-quality feel of the 88° super-curved ring screen, what is the quality of this screen? This 6.53-inch screen has a resolution of 2400 x 1176 pixels. 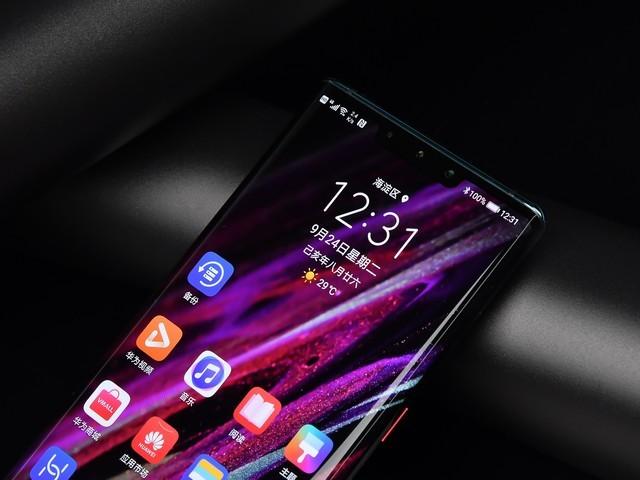 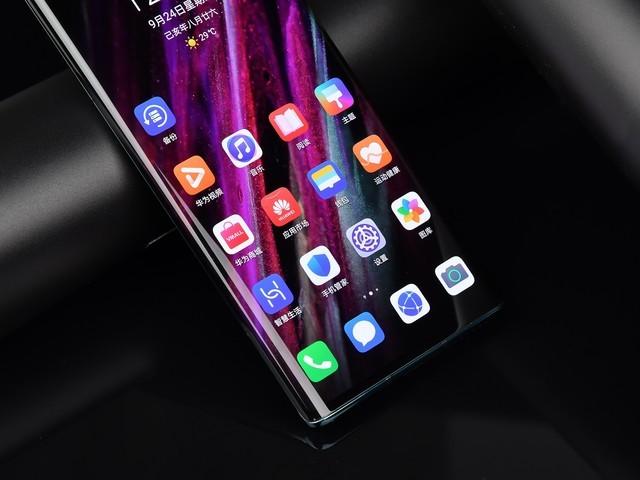 Yu Chengdong said at the launch of Huawei’s Mate30 series that many Chinese consumers don’t really like ‘Liu Haiping’ and think that this screen is defective. In fact, the “bang area” hides black technology. 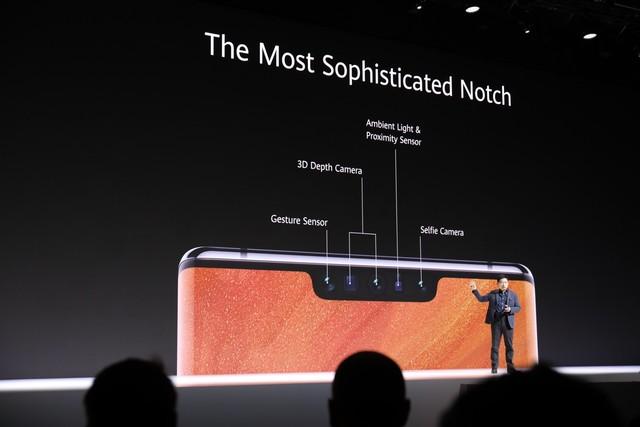 According to the official introduction, Huawei’s Mate30 Pro’s “Liu Hai Zone” integrates five components: attitude sensor, 3D depth camera, ambient light and distance sensor, and self-photographing head. However, regardless of the previous Mate20 series or the comparison of Apple iPhone 11 Pro Max, etc. The area is smaller, and it is not an exaggeration to call it the most complicated and sophisticated “bang area”.

Under the precision “bang area” guarantee, Huawei Mate30 Pro realizes the “AI space control” function, realizes low-power operation through the attitude sensor and micro-core NPU, and can achieve up and down sliding as a non-contact interaction from the screen. Grab the screen capture operation. It is conceivable to brush the sound while eating and eating, and do not need to put down the food when cutting the video; when cooking, look at the mobile phone recipe, do not wash your hands and then dry, saving time and effort.

How do you feel that Huawei has explored the depth of the “Liu Hai area”?

To ensure the integrity of the left and right sides of the 88° super-curved ring screen, Huawei did not have a volume adjustment button for the Mate30 Pro, leaving only one power button.

So how to adjust the volume? Simply double-click on the side of the curved screen of the curved surface and slide it up and down to match the vibration effect of the linear motor. The experience is quite good. This also means that the touch of the edge of the screen will have the possibility of new gameplay mining.

In general, the Huawei Mate30 Pro screen integrates a sophisticated appearance, high-level display, bangs integrated “black technology” function, and new ways to play the side buttons of the curved surface, allowing the Mate30 Pro to maintain a high level of appearance and display. At the same time, the fun gameplay of the ring screen is also explored, so that users can truly experience the new experience brought by the 88° super-curved ring screen.